The Wild Atlantic Way (WAW), the longest defined coastal touring route in the world, where the powerful Atlantic waves meet Ireland's jagged western coast. These pre-planned itineraries bring you along the 2,500km length of the Wild Atlantic Way, showing you highlights of what to do, see and stay throughout your journey.

The WAW starts at the tip of Donegal and weaves its way along the western coastline finishing in the very southern tip of the country in Cork.  This is not a trip to be rushed.  You need to take your time and enjoy the spectacular scenery.

The following are some suggested itineraries courtesy of the Wild Atlantic Way. 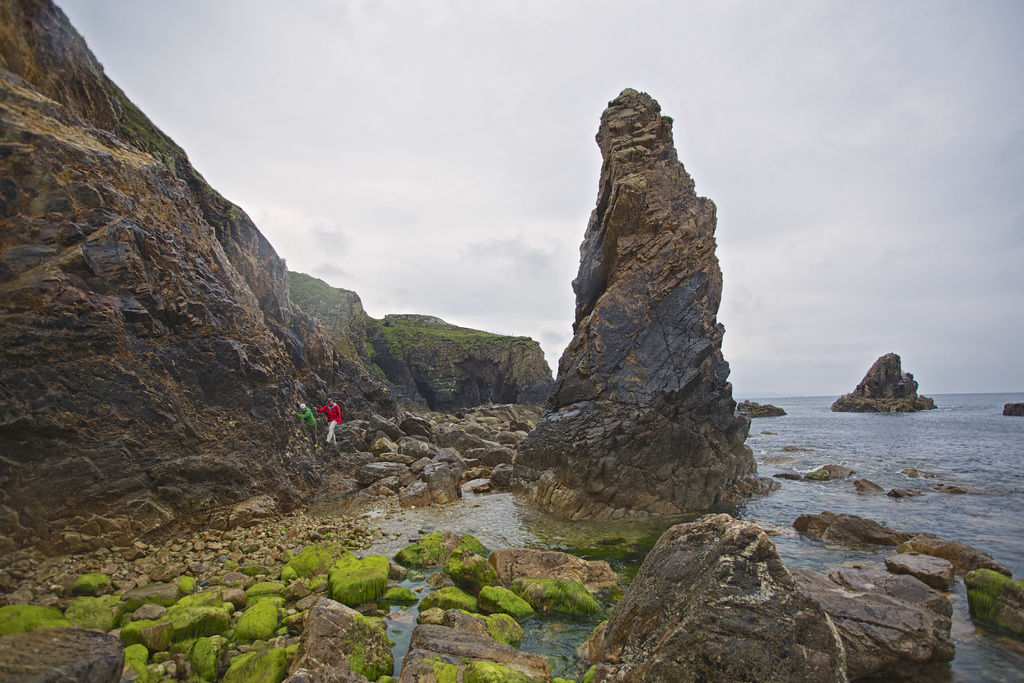 The magic of the Donegal Headland’s beaches, forgotten shipwrecks and ice streams meet the untamed wild headlands of the Atlantic Ocean. Here in the Headlands, in the far corner of North West Ireland you’ll encounter remote Irish communities who aren’t confined by time, and you won’t be either, especially after a visit to one of the most beautiful beaches in the world – Ballymastocker Bay.

Find a place alive with literature, music, stories, and

surf. This part of the Wild Atlantic Way inspires the dreamers, the change-makers and thrill-seekers. The ocean swells beckon surfers from all over the world, while its passage tombs, picture-perfect villages, and green, rolling hills leave spirits renewed. No wonder Irish poet WB Yeats fell in love with its beauty, writing it’s here that “peace comes dropping slow.”

A magical place that kisses the West Coast of Ireland, Clew Bay has an island for every day of the year, so storytellers say. Explore the island of Dorinish, once owned by The Beatles' own John Lennon, who came here to “get away from it all”. The bay’s beach marries pure Blue Flag shores with submerged drumlins forced into existence an ice age ago. The beautiful water world awaits you 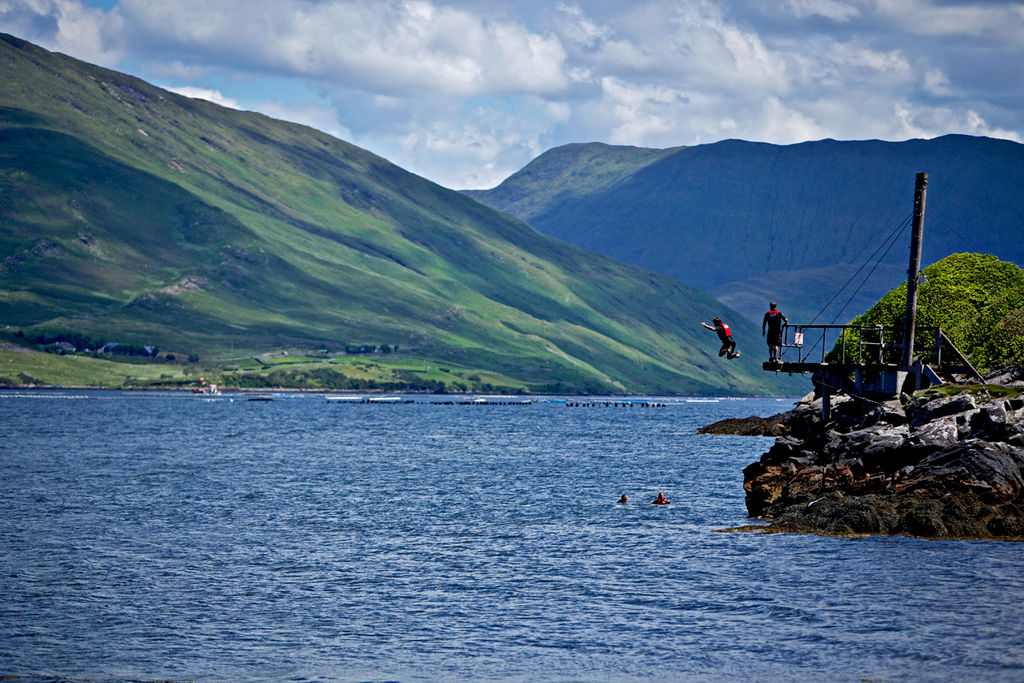 Where water and mountain crash, the Atlantic surf has shaped everything from   Connemara’s unique fjord to the spirit of the city of Galway. Welcome to Ireland’s largest traditional Irish speaking region. Along its Atlantic coastline, you’ll meet the most spirited of locals who’ll give you "Céad Míle Fáilte" – a hundred thousand welcomes. Visit Killary Harbour, Ireland's only fjord; take a boat to the traditional Aran Islands; and explore the Irish music that awaits you on your return. 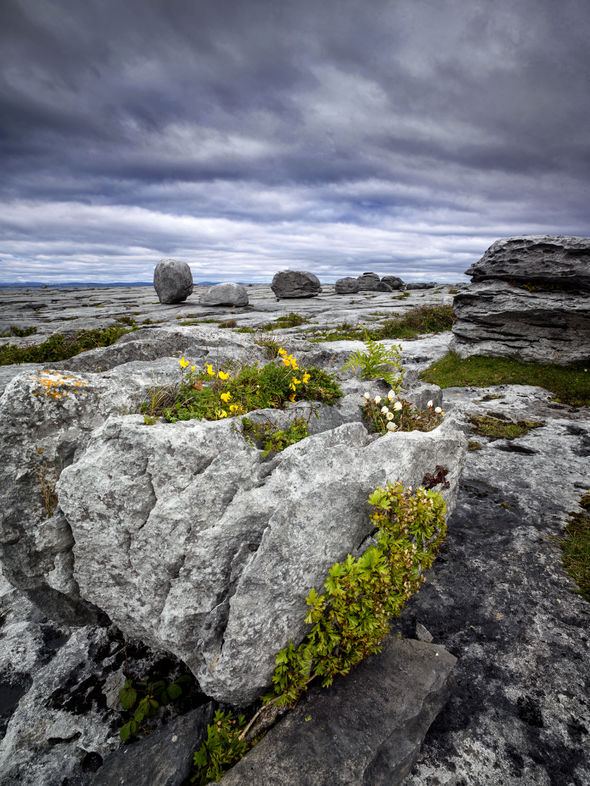 Even in the wildest of places you can find calm and even in the raw, weather-beaten conditions there is warmth. The Burren means ‘the great rock’ and this moonscape of karst limestone is a World Heritage Site. Between the cracked limestone that stretches over 250km you’ll find pretty wildflowers, rich in flora and fauna. As well as megalithic tombs and monuments older than Egypt’s pyramids, you’ll take away memories that will last a lifetime

6. Dingle Peninsula & The RING OF KERRY

A little dream world, Dingle town is a hub of literary and creative culture. Music plays long into the night, and festivals can be found along its winding roads. With the watchful gaze of the Blasket Islands, wander ruined cottages; take in dramatic views from Slea Head; discover the stories; and taste its famous seafood cuisine.

scapes will shimmer in memory long after you’ve gone. Explore UNESCO pilgrimage site Skellig Michael, which writer George Bernard Shaw described as "part of our dream world”. Climb old stone age ring forts, indulge in local chocolate making, and not to forget the national parks – a feast for the eyes.

Like watercolours made real, West Cork’s towns seem to have sprung from a dream. Perhaps it’s because the timeless air of the Beara Peninsula allows nature to set the pace. The Atlantic Ocean here meets the Gulf Stream, and the micro-climate allows for lush vegetation. With harbours, coves and colourful towns, there’s plenty to do. Sail around one of the 100 islands; visit castle ruins; and take in one of West Cork’s stunning sunsets – known locally as ‘Europe’s last’. 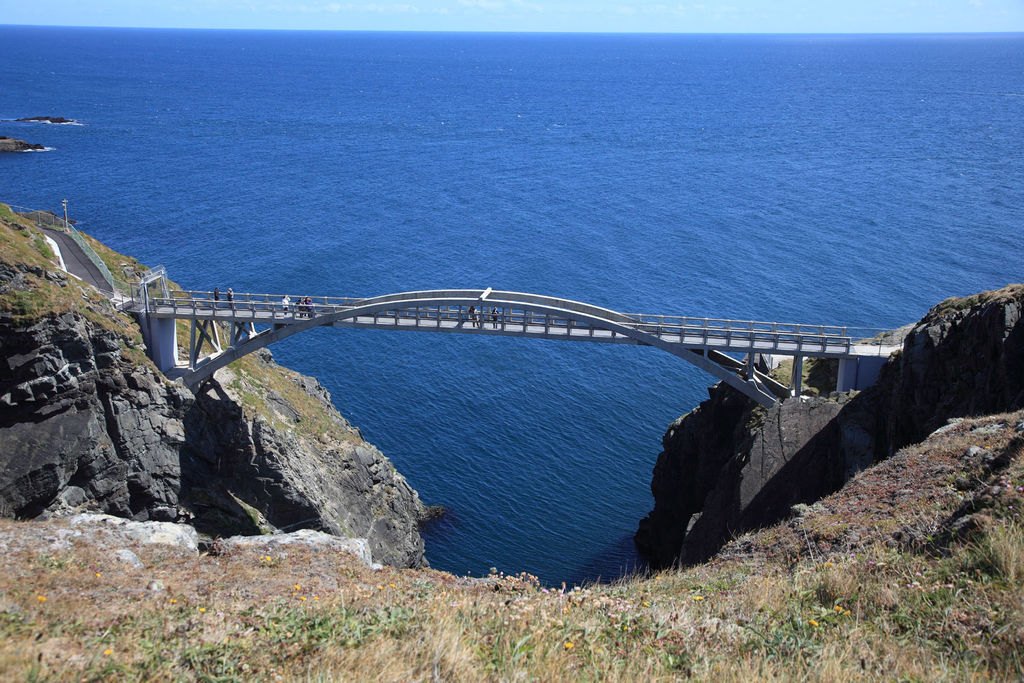 This is just a small sample of all that the Wild Atlantic Way has to offer.  For more details and suggested touring routes click here 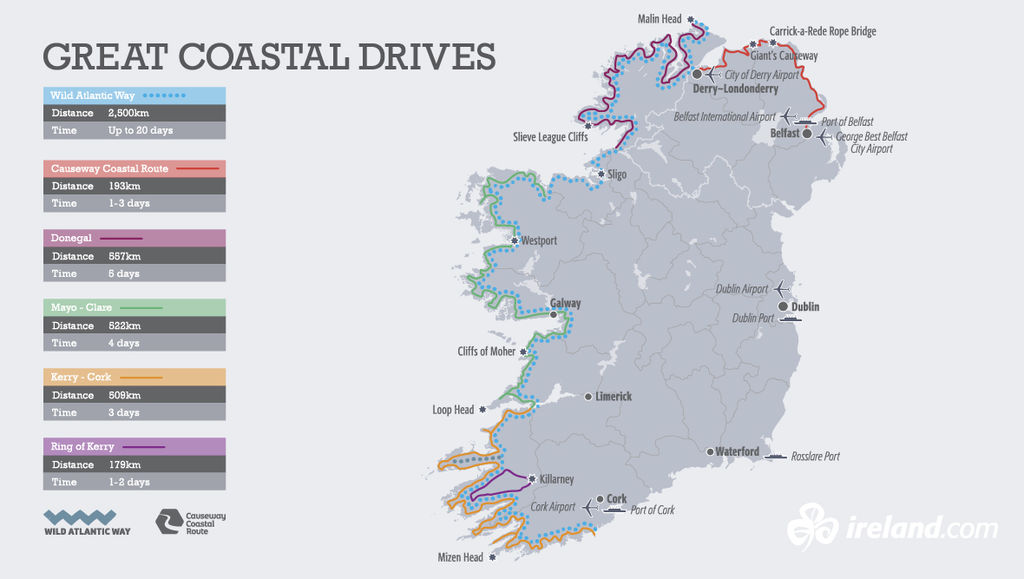 Touring the Wild Atlantic Way is an ideal way to experience Ireland and tie it in with your caravan & camping holiday.  Use one of the many caravan parks located throughout the country as your base.  Many parks will have their own activities on site.  Visit our website to find information on caravan & camping parks throughout Ireland.

Holidays and shortbreaks away needn’t break the bank.  Here are some ideas for things and activit 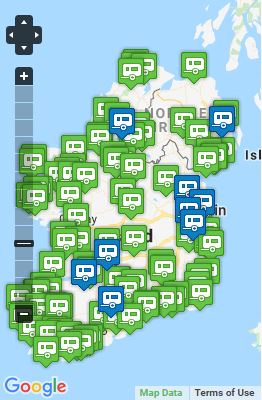